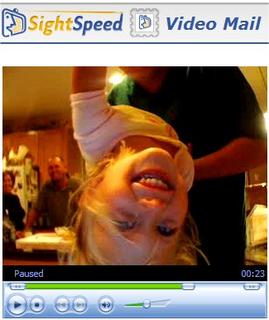 My good friend Brian has a beautiful daughter who had way too much sugar. I am sorry the audio on this video didn’t come through (technical error on me). That said, running around and giggling seems to be her standard state. I’m going to save this video and show it to her friends when she is 13 so she can be mortified.
Posted by Brad Treat at 12:50 PM No comments:

My Other Bro, Todd 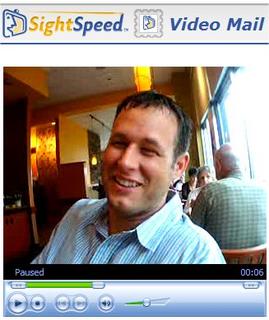 I have known Todd since the third grade. He is sort of like a third brother. We lived in the same neighborhood in Charlotte and went to the same schools. Growing up we used to play football in the backyard with all the neighborhood kids. Todd was easily the fastest guy on the field, and made great sport with his novelty tackling techniques. The most famous “Todd Tackle” was the Flying Burrito. I won’t even try to describe this hilarious acrobatic feat, other than to say that (1) it was more like a flying taco, and (2) The taunting that preceded and followed such a tackle was far worse than the injury.
Posted by Brad Treat at 12:36 PM No comments: 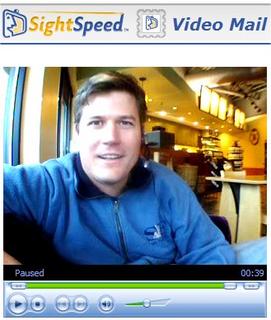 When I travel, I often set up at a Starbucks and work for awhile. The T-Mobile hotspots there have become un-official offices for traveling SightSpeed folks. This time, I am out of the cold rain and sipping hot coffee in Sandy, Utah.
Posted by Brad Treat at 4:27 PM No comments: